About the Regional Office 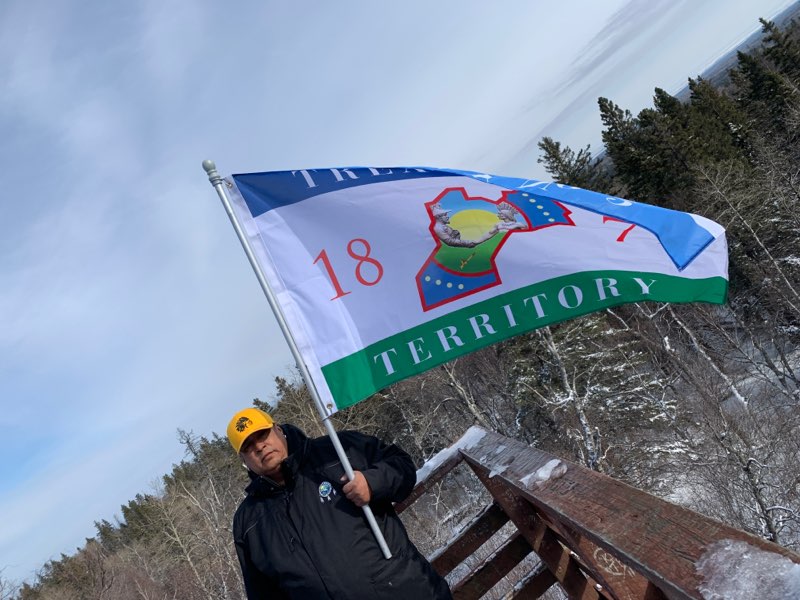 The First Nations in Treaty 2 Territory (FNT2T) are working toward restoration of original governance and self-determination.  The Grand Council has given a mandate for the Governing Council (Council of Chiefs) to continue to unify and rebuild the Treaty 2 Territory this was sanctioned on 12 June 2018.

Our local Nations (First Nation), are made up of one main collective of individuals (The Nation) which is the fundamental unit of the Government of FNT2T, in the past the Local Nations choose to unite to form a tribal council or part of a PTO while the Treaty 2 Territory was forming a government after 149 years of the making of Treaty 2 1871.

Our Local Nations are evolving beyond just local control and are moving toward restoration of jurisdiction over their affairs in all matters and through the process of development will retransform into a different way of governing and operating. The role of the Tribal Councils and PTOs must evolve to support the development we are currently witnessing in the Treaty 2 Territory.

Moving forward the work is tremendous and we must look at new approaches, which means embedding the Regional Offices within the circle of the Government of FNT2T to better meet the current demand for the Nation-based Sovereign-based Government.

Working in unity is key and we have started the process on the future development as a collaborative process as per the mandate from the Governing Council. This happened by way of resolution 2019-08-07-007 moved by Chief Norman Bone (Chair of WRTC), Keeseekoowenin Ojibway Nation and seconded by Chief Cornell McLean (Chair of IRTC), Lake Manitoba First Nation.  A support resolution was also passed at the Grand Council 27 August 2019.

The Government of FNT2T has started the process that all necessary actions are carried out in order to have the Tribal Councils within the Treaty 2 Territory join and be integrated into the Government of FNT2T structure under the Regional Offices so that we are all able to be unified and able to serve our Anishinaabek in a good and effective way.

The key is to get the infrastructure, programs and services (IPS) directly to the hands of our Local Nations and people out of Indian Affairs (ISC Winnipeg) and the Indian Act.